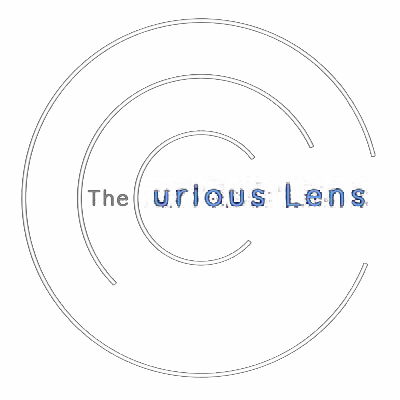 Join explorer and wildlife photographer Matthew Cicanese as he shares stories in curiosity from around the world and how these experiences ultimately shape who we become.

*For the best listening experience, pause to let the episode buffer. 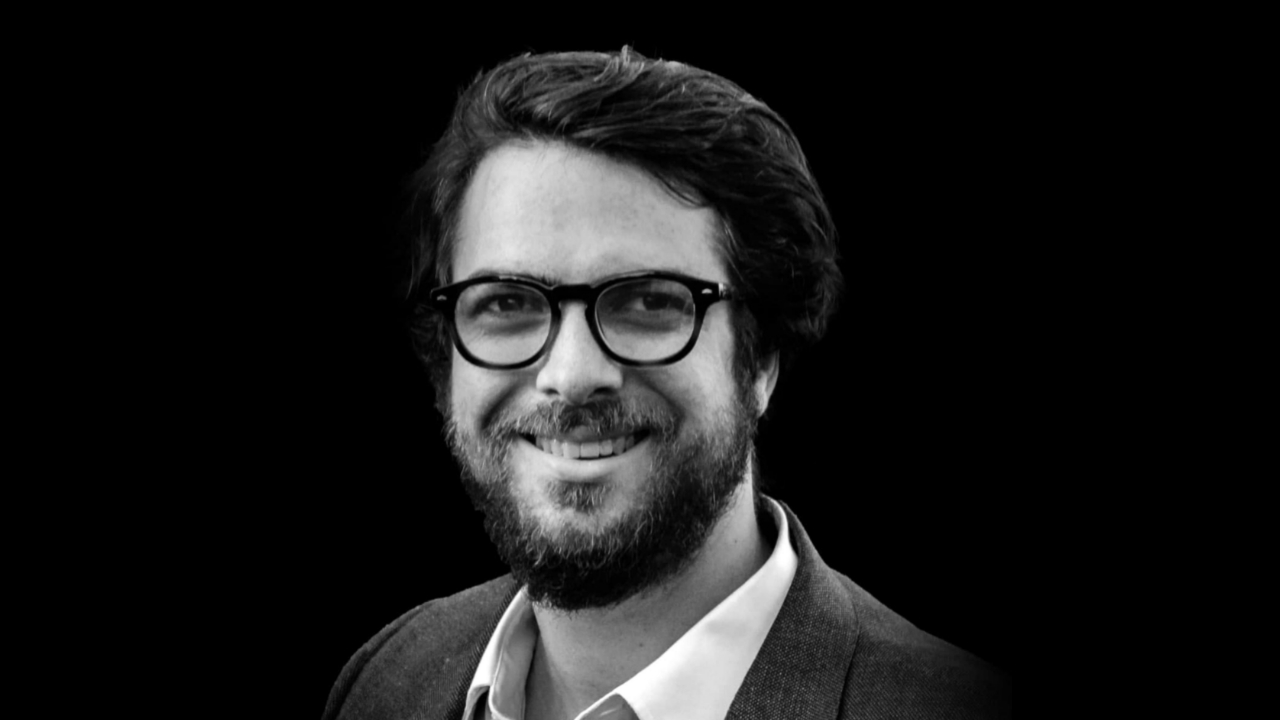 Matthew Cicanese is an award-winning fine art wildlife photographer and National Geographic Explorer who lives and works in the greater Tampa Bay area.

Each of Matthew's stories is imbued with a sense of childlike fascination that invites you to dive deeper into the details and playfully explore. Engrained in all of his work, you will find the themes of wonder and curiosity.

His career in art and photography began in his formative years at the age of 14 (2005), and in 2015 Matthew's professional journey began following Duke University's MFA in Experimental and Documentary Arts program. Since then, he has continued to tell stories that illuminate Earth's details and inspire curiosity. His experiences and creative direction culminated with Matthew's first solo exhibition at Tampa International Airport, titled 'Earth Up Close.'

Matthew's artwork has been shown and exhibitions worldwide, including the Natures Best Photography exhibition and London's Royal Geographical Society as a finalist for the 2015 Environmental Photographer of the Year Awards. In addition to private venues and events.

His photography has been featured by Canon, National Geographic, World Wildlife Fund, Smithsonian Magazine, and BBC Earth Online (among others). In 2021 Matthew was named a Forbes 30 Under 30 for Art and Style.

My Journey Through Creativity

Come with me from the very beginning of my journey, through all the twists and turns involved in the wonderful world of storytelling. 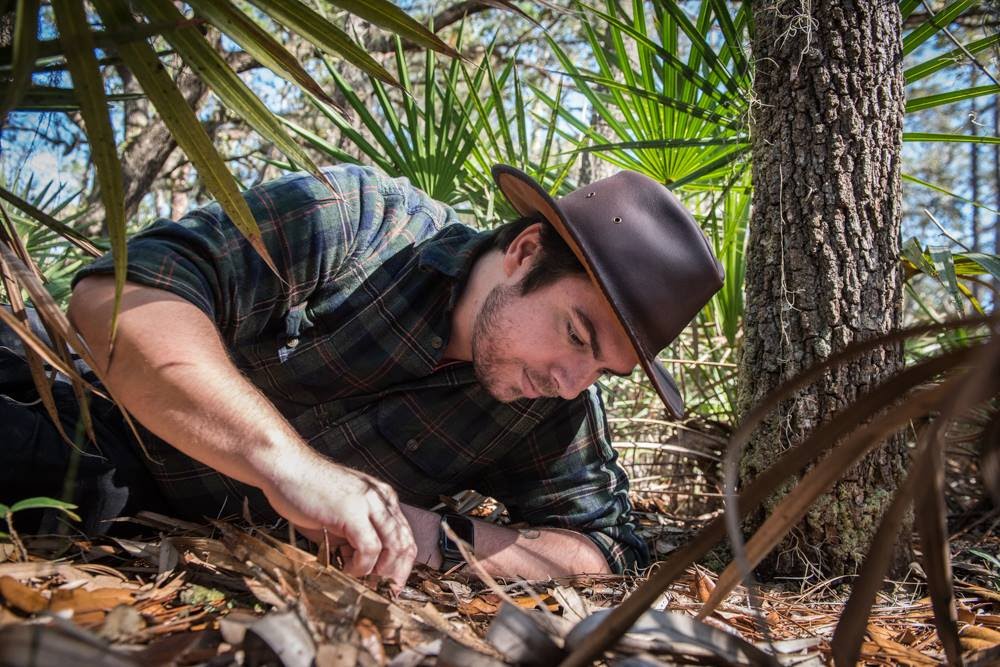 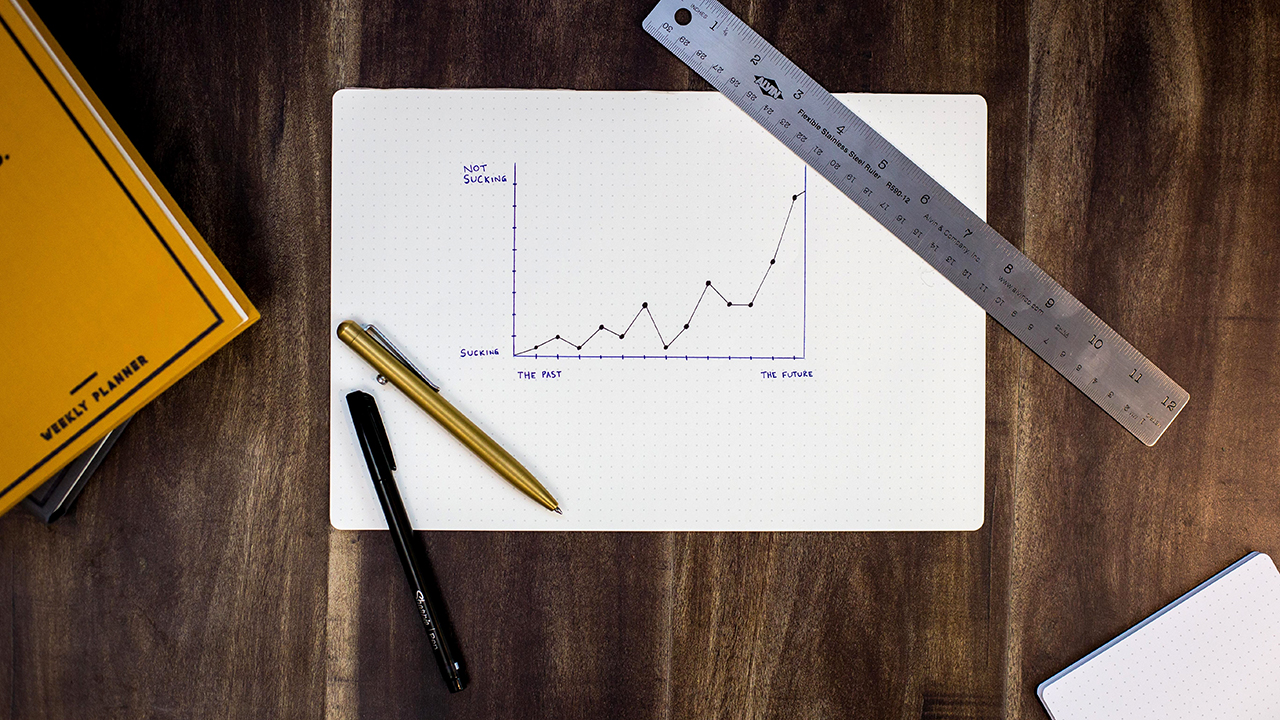 Learn everything I know about transmuting creative ideas and stories into successful projects with confidence.

An Adventure in Audio

Sensory storytelling sits at the core of how I see and navigate the world. This show presents stories in a way that brings your creativity to life through sound. 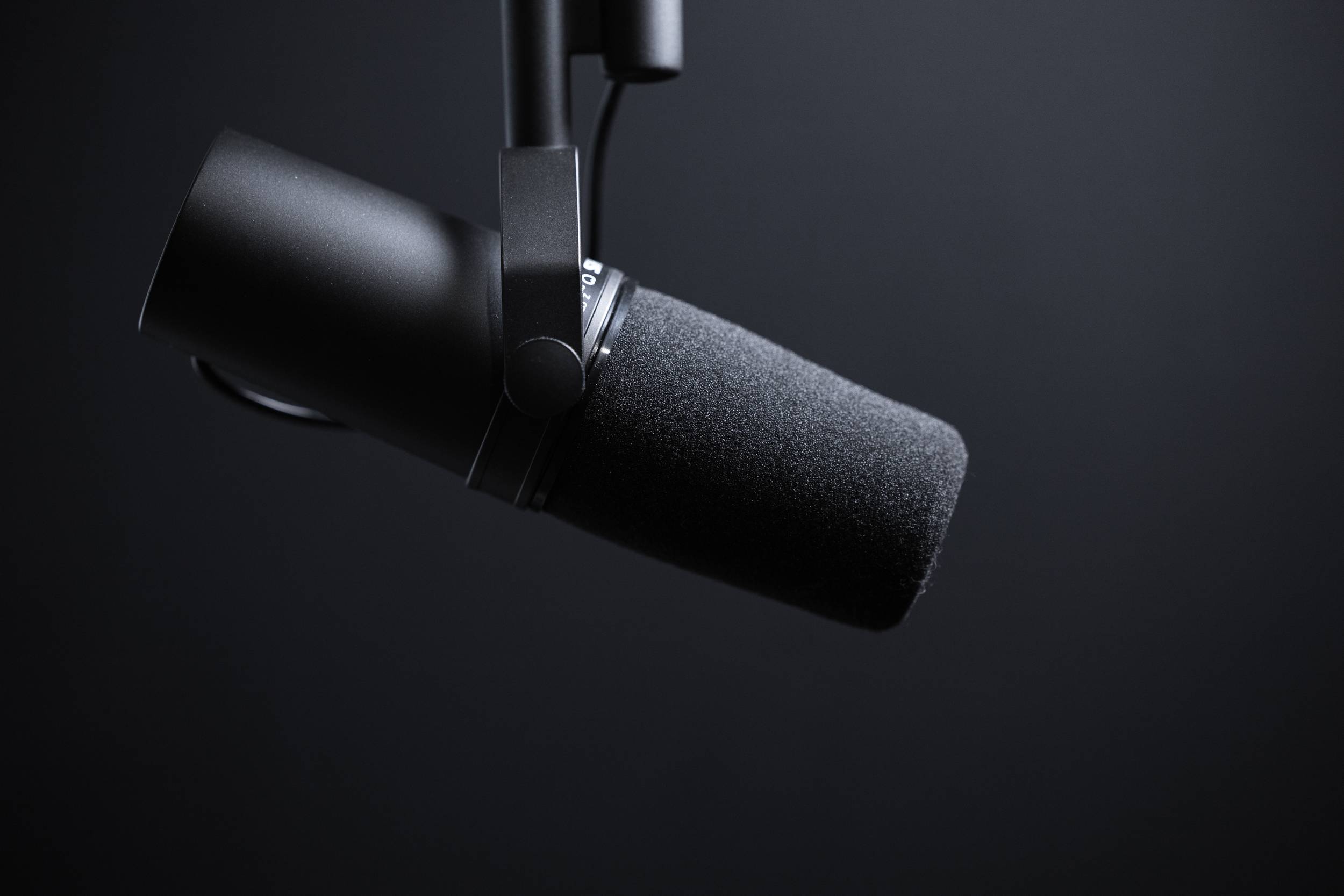 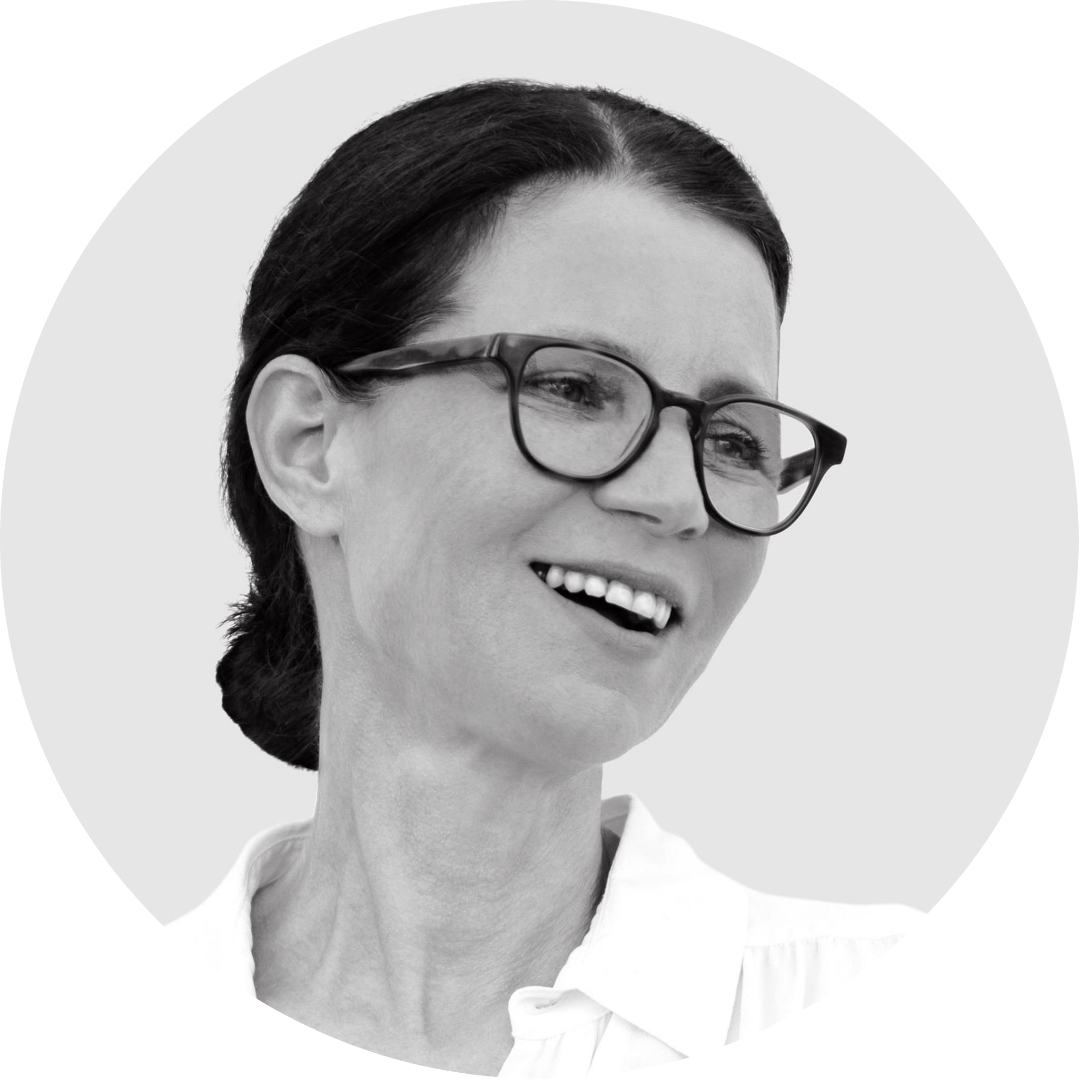 "The Curious Lens is wonderful & magical!
I can feel Matthew's love and passion for what he does.

It's beautifully made and very authentic.
I love the pace of how Matthew pulls us in.

He's a natural storyteller with many superpowers,
and I can't wait for the next episode!" 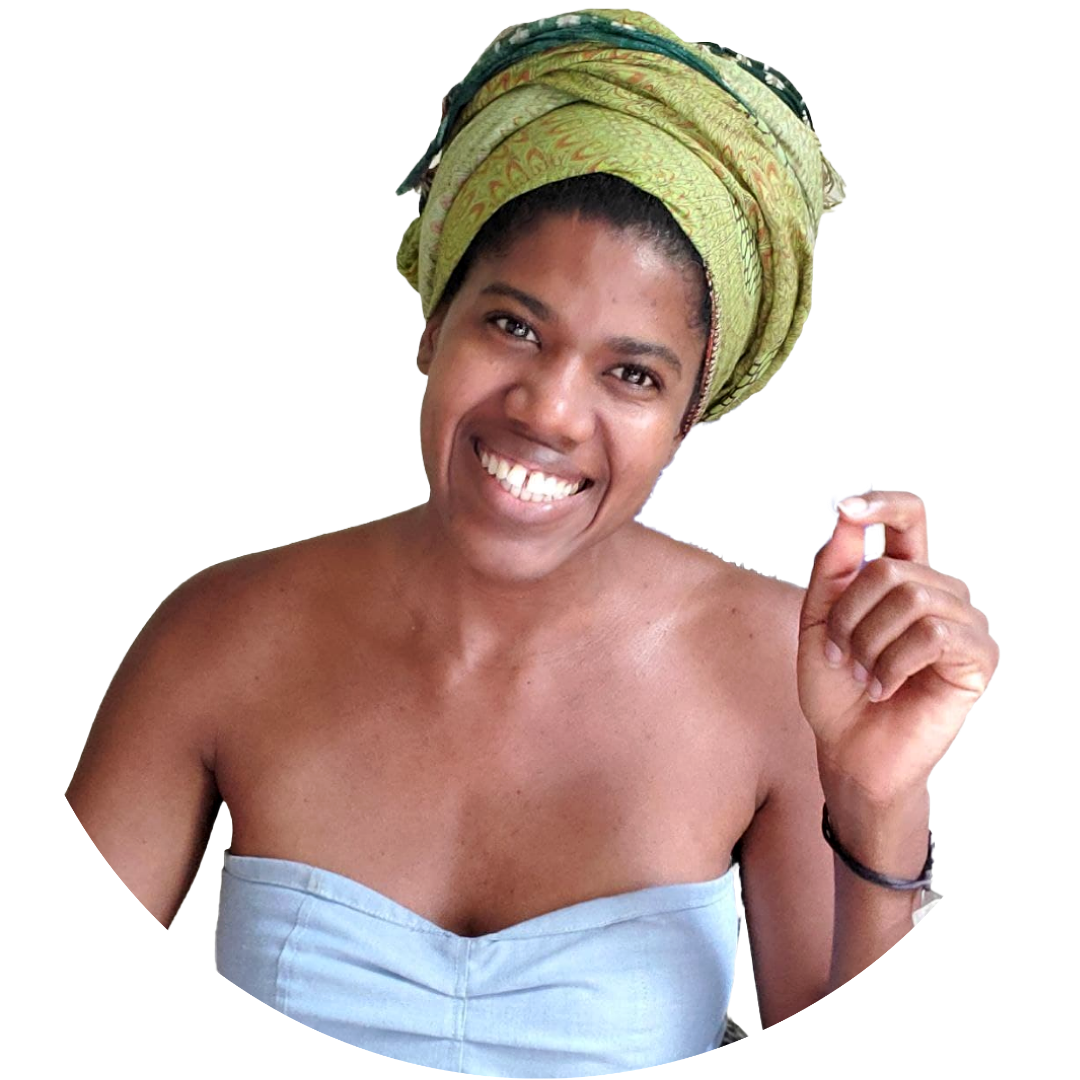 I felt that I went on a journey as I listened.

I'm looking forward to the next episode! " 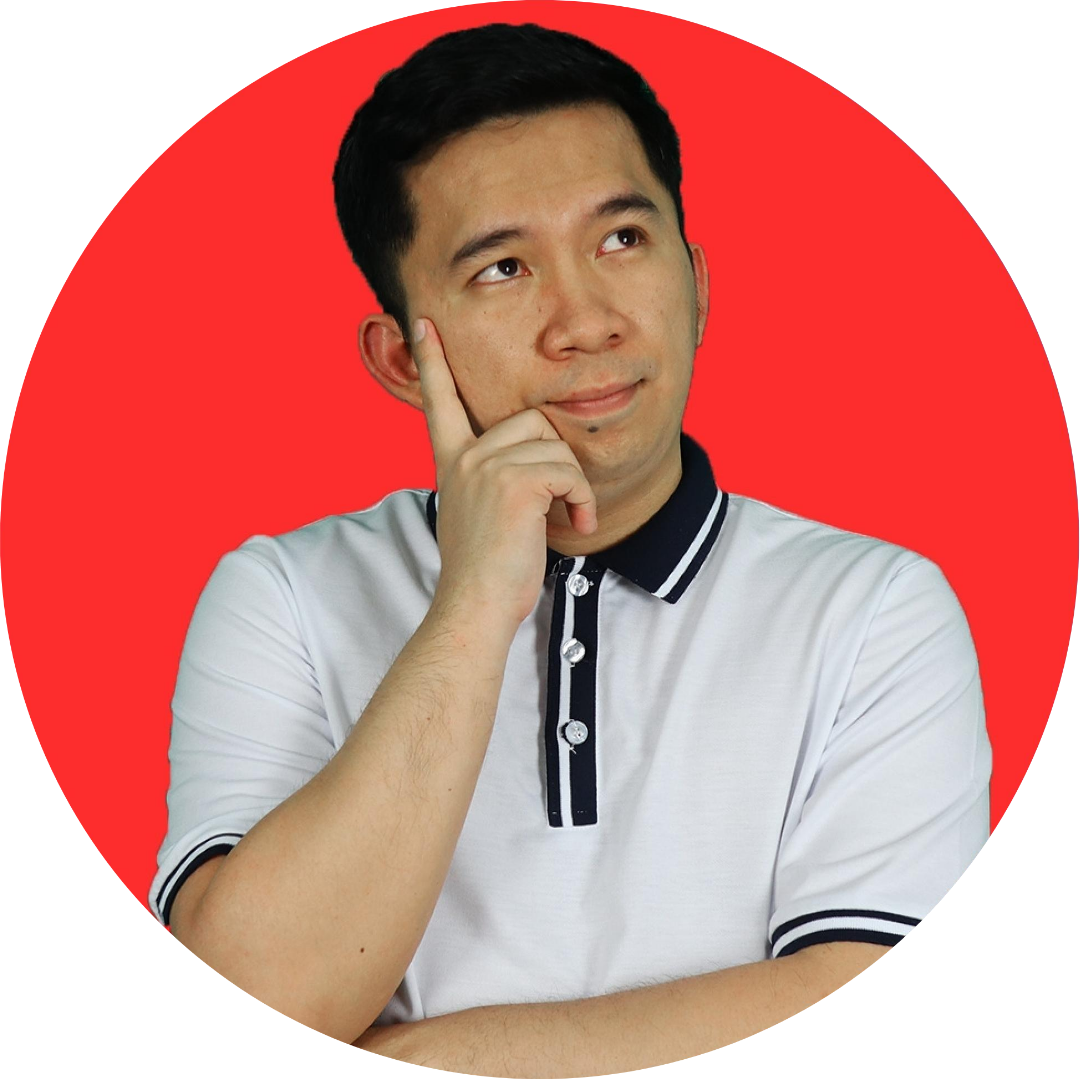 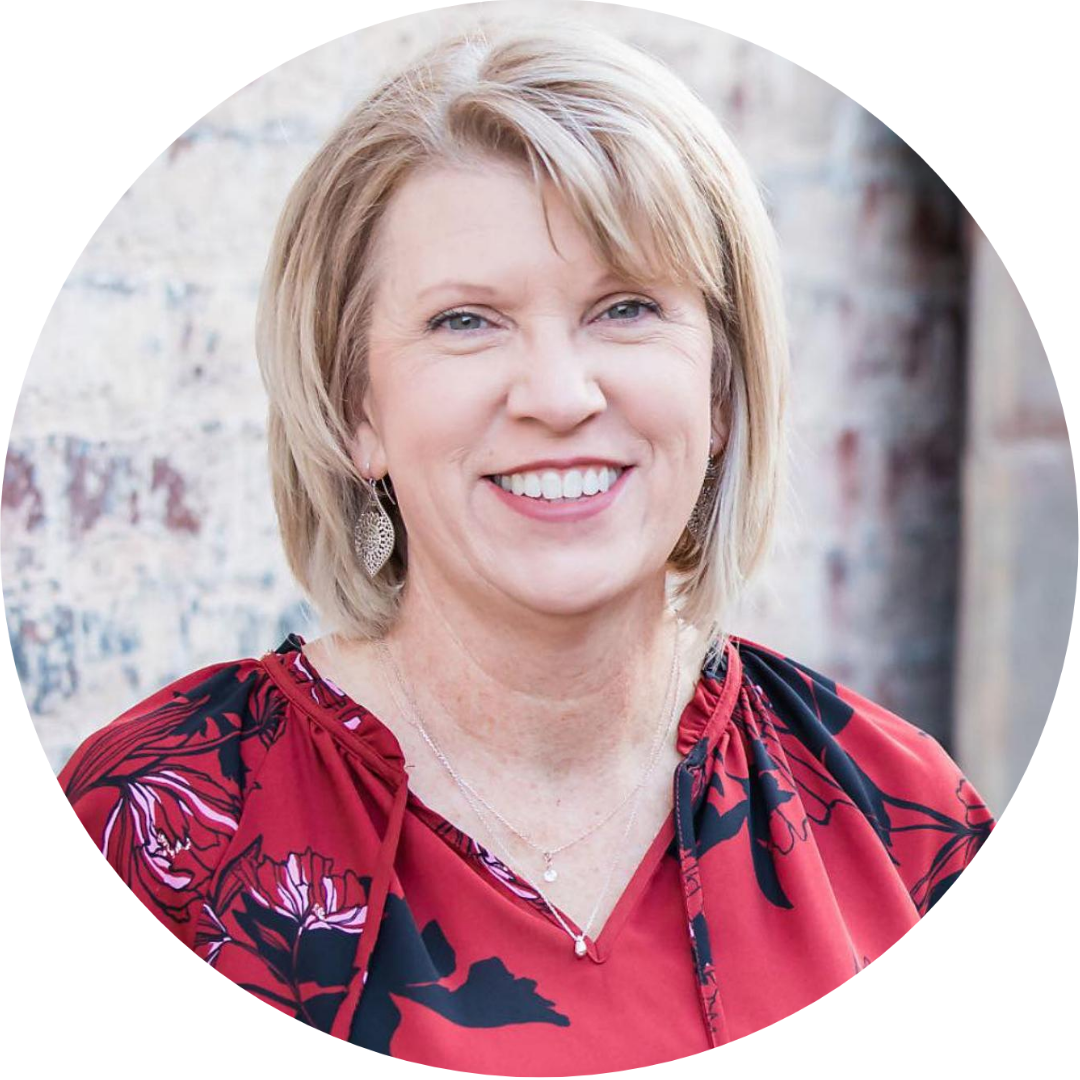 "I love Matthew's voice.
It's so calm and encouraging.

Hearing his Mom describe him in the hospital
brought back many hard memories for me.

It is usually the hard things that stretch us to grow,
and I appreciate how he shared that in his story.

I'm looking forward to the next episode – well done!" 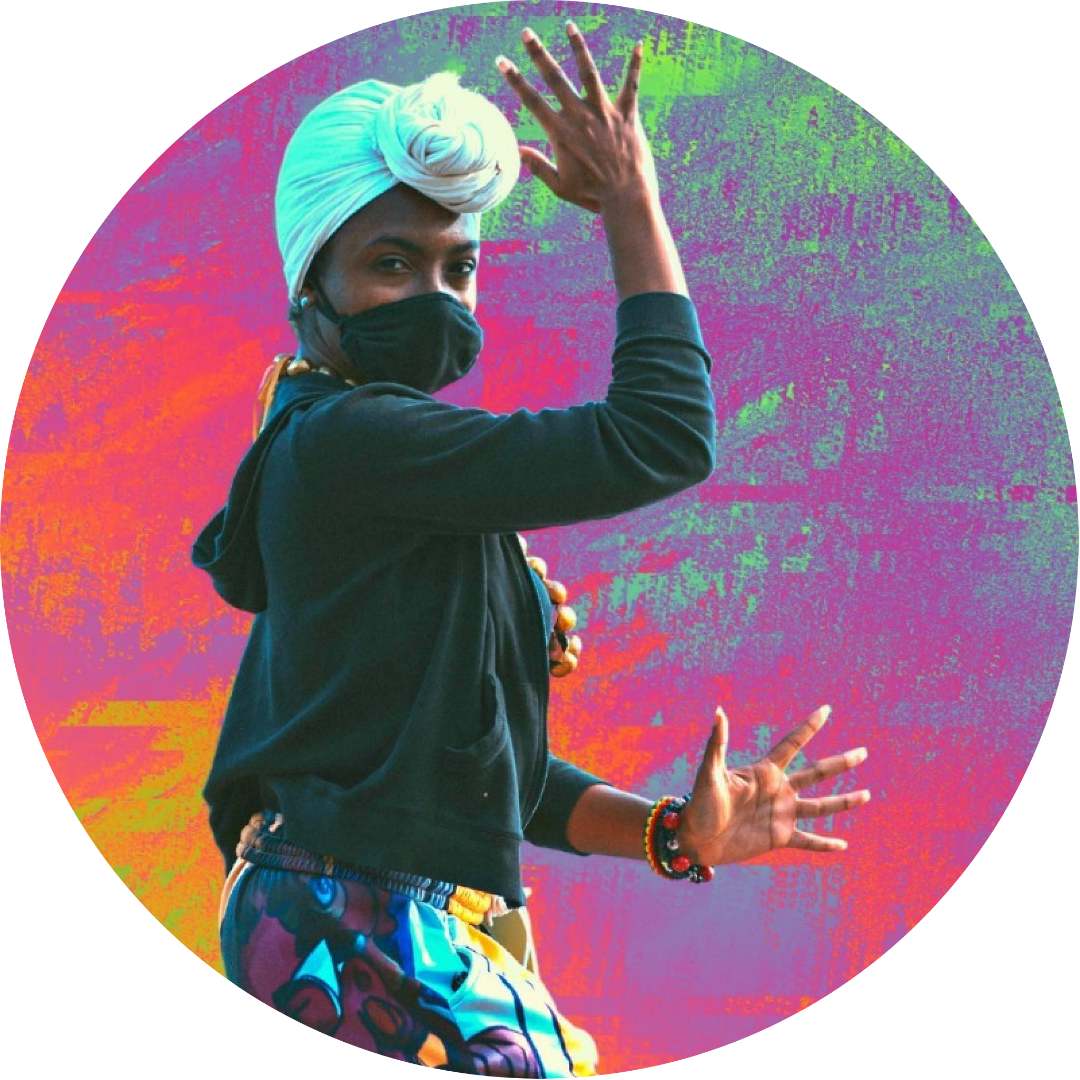 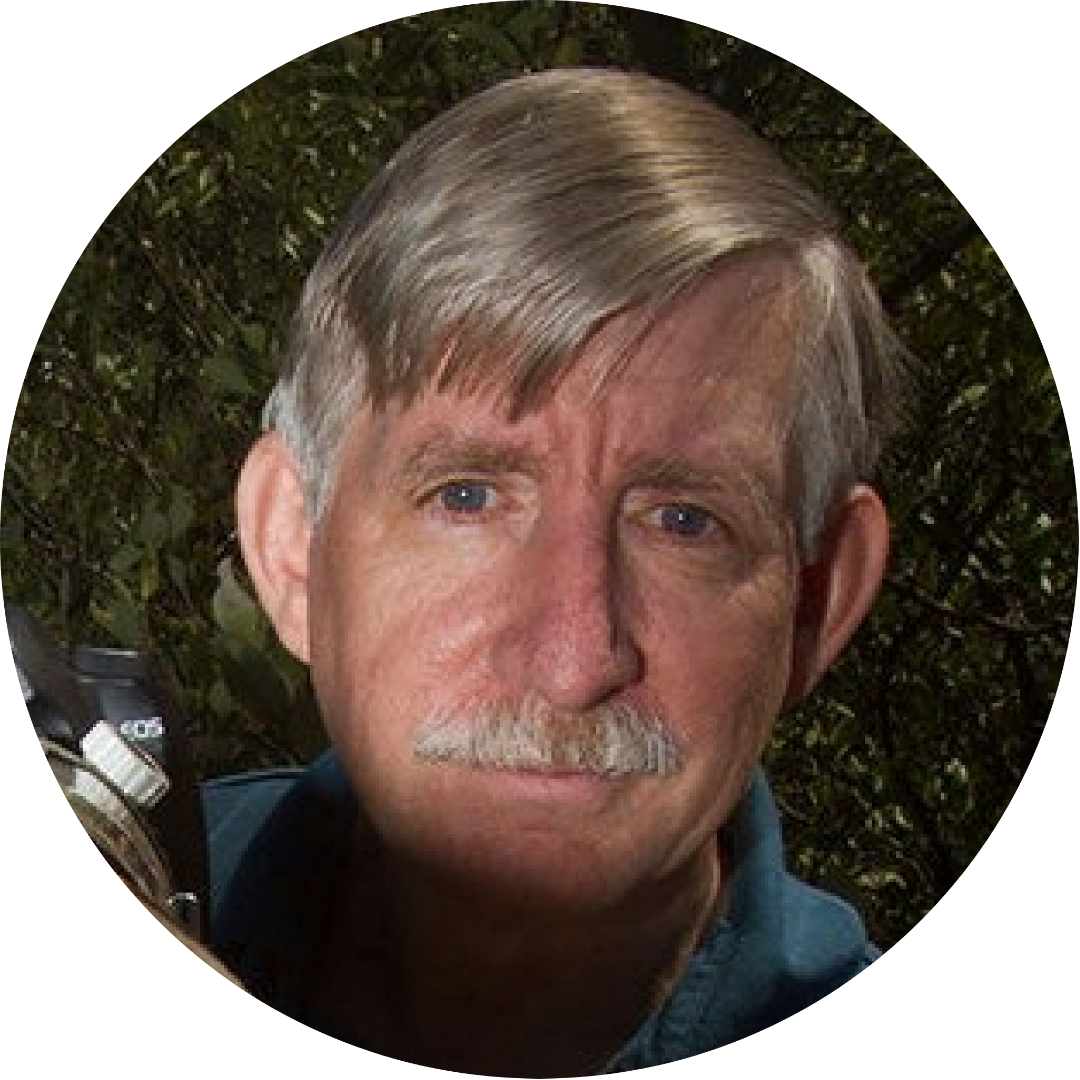 I can't wait to hear more!”

"What a great first episode!
I look forward to many more.

The sound bed quality is first-rate!
Even more impressive is his
attention to detail in a well-told story.

I'm thankful Matthew has brought
his voice & message to the audio sphere!"

How to Get Involved...

If you love the show as much as we do,
we would LOVE to hear from you!

It only takes a minute, and greatly helps the show. 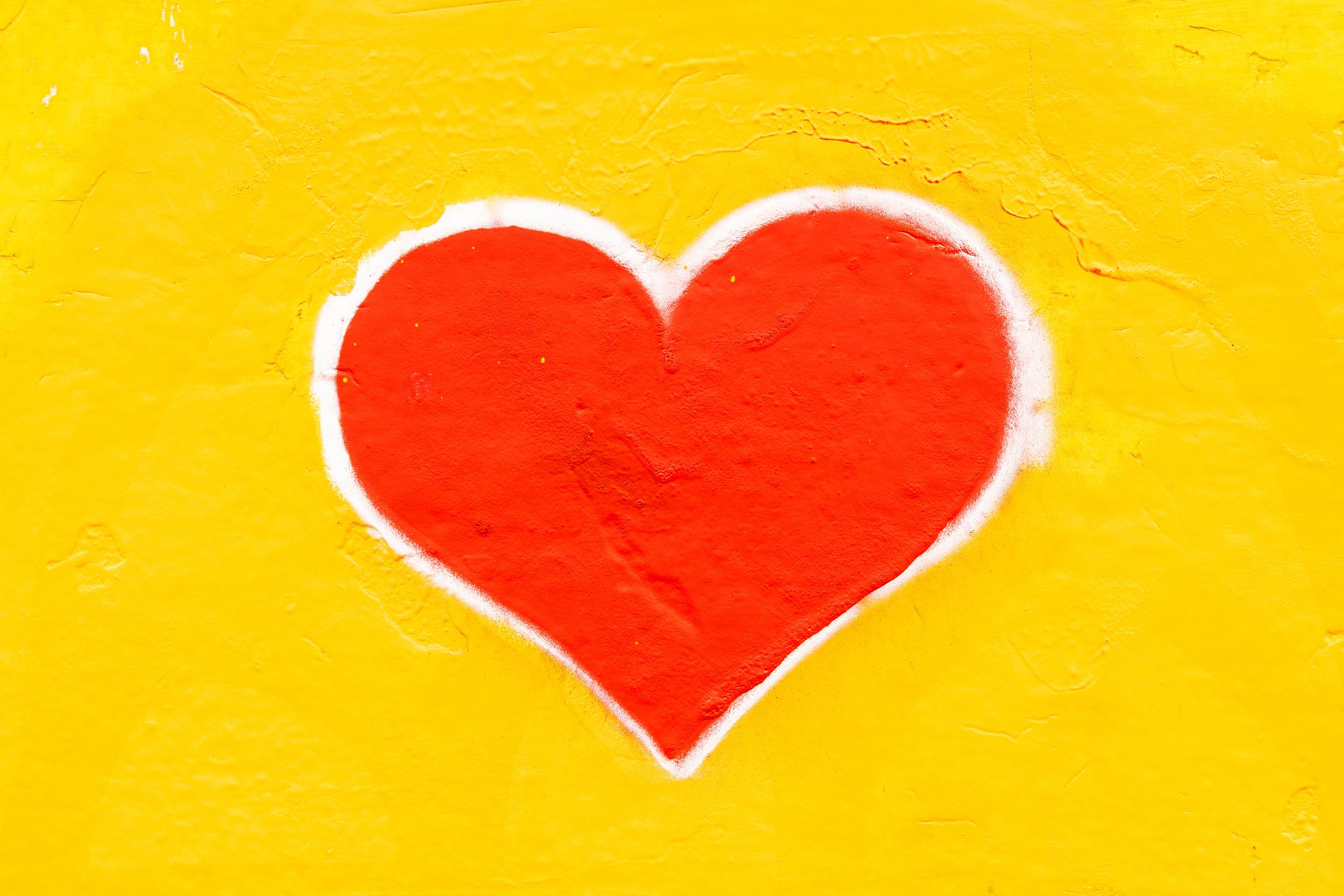 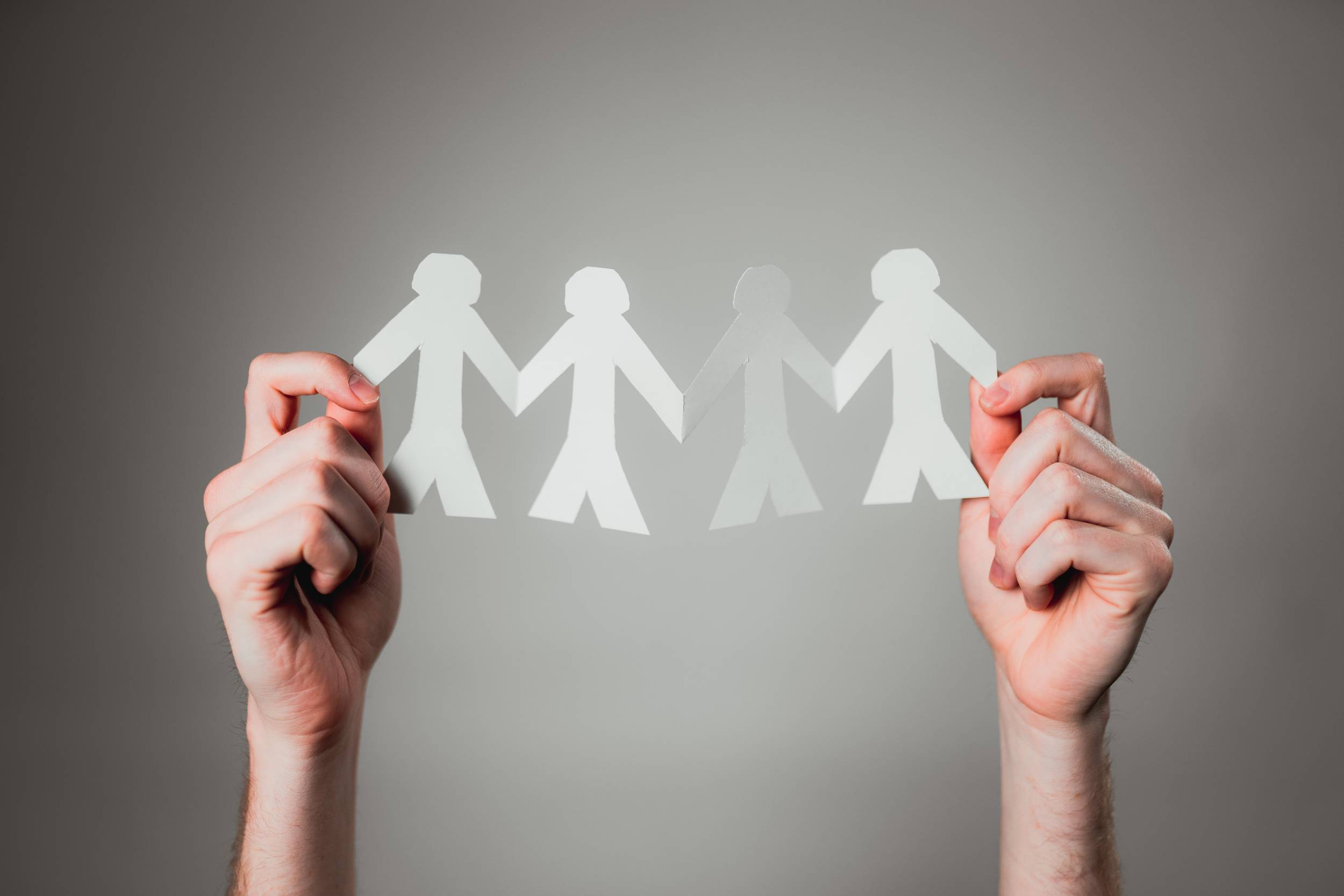 Support the backend of the show. 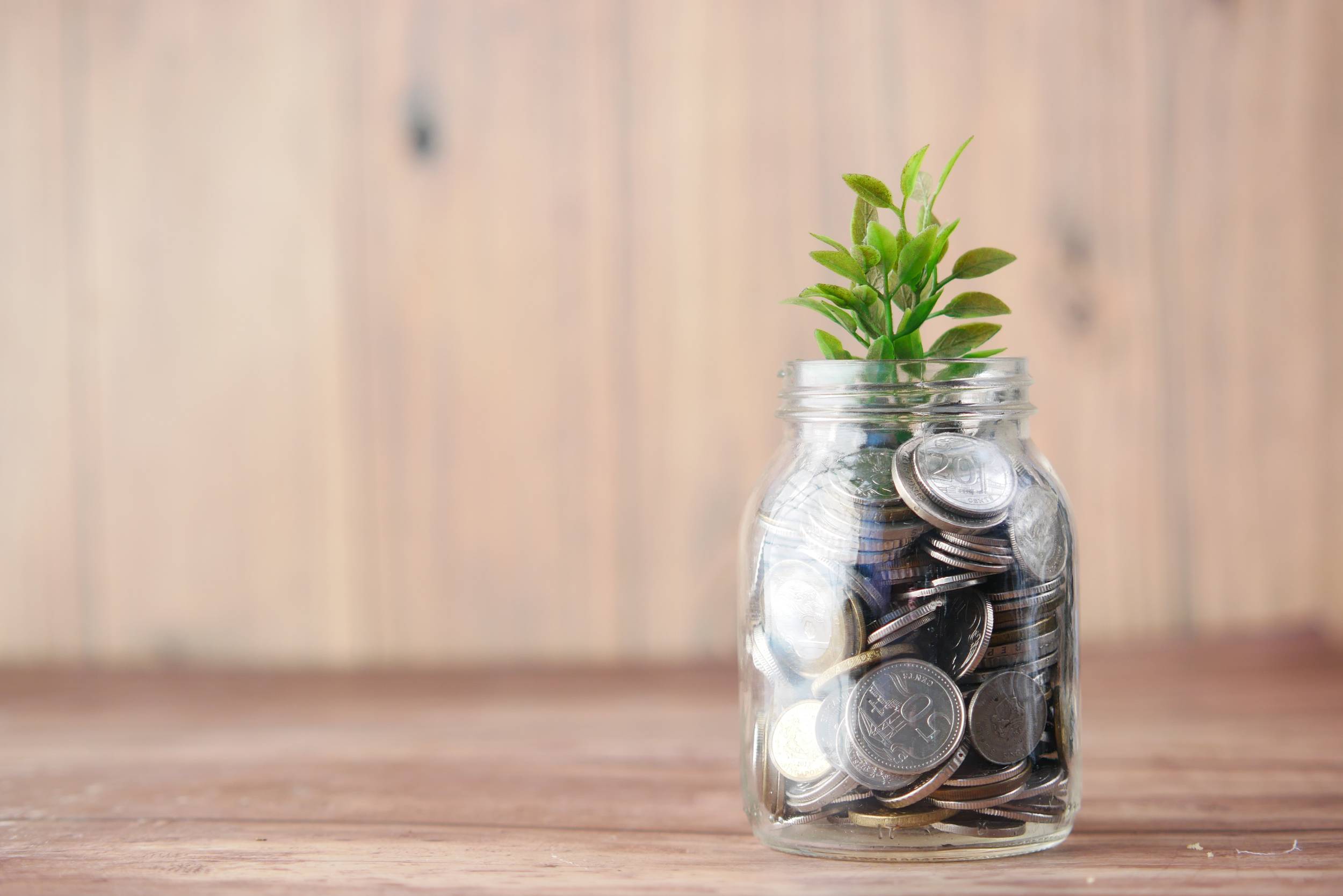 When do new episodes release?

What kind of microphone do you use?

We use cookies on this site to analyze our traffic and enhance user experience. Learn More
I Do Not Accept
Yes, I Accept